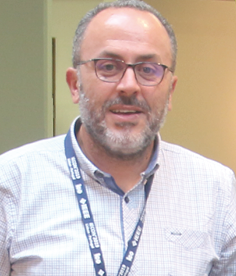 Abstract: The growing demand for safety, reliability, maintainability, and survivability in power conversion and power supply systems has drawn significant research in the design of resilient or fault-tolerant systems, namely systems, which are designed to tolerate some faults or able to promptly adapt the control law (fault-tolerant control) in such a way as to preserve pre-specified satisfactory performances in terms of production quality, safety, etc. The need for these resilient or fault-tolerant systems has inspired much research for the particular case of electric machines drives. The majority of these contributions have been focused on faults in the machine, the drive or the power supply components while current trends include sensors and application fault modes. Indeed, the overall performance of electric motor/generator drives with a feedback structure depends not only on the health of the motor itself but also on the performance of the driving circuits and sensors (encoder, voltage sensors, and current sensors).

In this context, this keynote will address advances in electric machines and drives fault-tolerant control and resilience. A special focus will be made on critical systems such as tidal stream turbines. Indeed, they are submerged systems and have to withstand high loading and harsh underwater conditions.

Bio: Mohamed Benbouzid received the B.Sc. degree in electrical engineering from the University of Batna, Batna, Algeria, in 1990, the M.Sc. and Ph.D. degrees in electrical and computer engineering from the National Polytechnic Institute of Grenoble, Grenoble, France, in 1991 and 1994, respectively, and the Habilitation à Diriger des Recherches degree from the University of Picardie “Jules Verne,” Amiens, France, in 2000.

After receiving the Ph.D. degree, he joined the Professional Institute of Amiens, University of Picardie “Jules Verne,” where he was an Associate Professor of electrical and computer engineering. Since September 2004, he has been with the University of Brest, Brest, France, where he is a Full Professor of electrical engineering. Prof. Benbouzid is also a Distinguished Professor and a 1000 Talent Expert at the Shanghai Maritime University, Shanghai, China. His main research interests and experience include analysis, design, and control of electric machines, variable-speed drives for traction, propulsion, and renewable energy applications, and fault diagnosis of electric machines.

Prof. Benbouzid is an IEEE Fellow and a Fellow of the IET. He is the Editor-in-Chief of the International Journal on Energy Conversion and the Applied Sciences (MDPI) Section on Electrical, Electronics and Communications Engineering. He is a Subject Editor for the IET Renewable Power Generation. 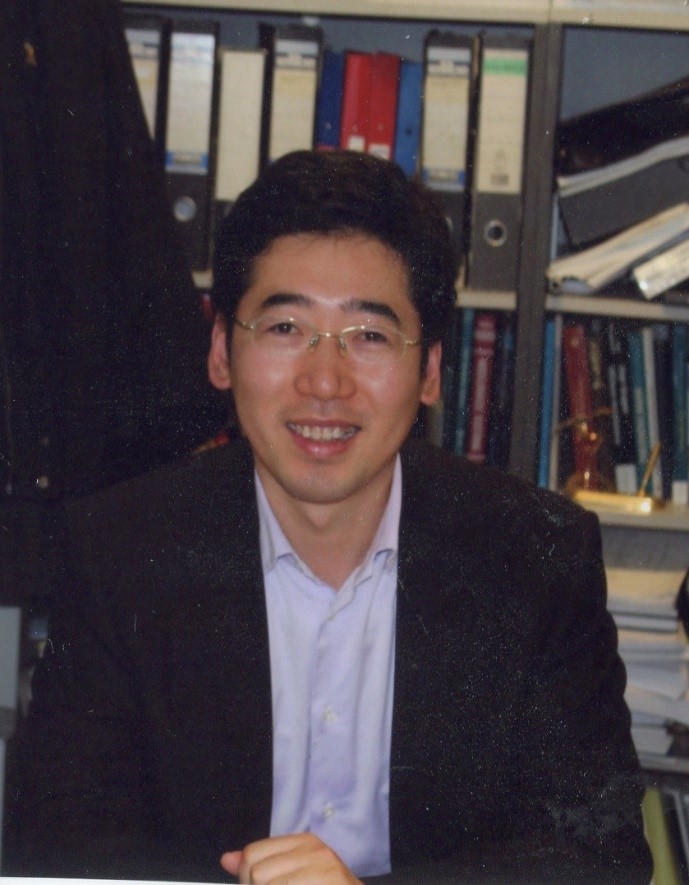 Abstract: Climate change is being addressed from both mitigation and adaptation perspectives. The transportation sector makes significant contribution to air pollution and also suffers much from climate change risks, including flooding, heatwaves, and storms. This presentation is to introduce 1) a new study on vehicle cleanliness from a mitigation perspective and 2) research on risk-based climate adaptation within the transport context. It will help understand the state of the art of the relevant research and inspire new ideas.

Bio: Zaili Yang is Professor of Maritime Transport and Co-Director of Liverpool, Logistics, Offshore and Marine Research Institute at Liverpool John Moores University (LJMU), UK. He received his BEng in Maritime Transportation from Dalian Maritime University, China, in 2001, MSc in International Transport from Cardiff University, UK, in 2003, and PhD in Maritime Safety from LJMU, UK, in 2006. Prof. Yang’s research interests are analysis and modelling of safety, resilience and sustainability of transport networks, particularly maritime systems. Prof. Yang has received more than £6m external grants (£4m as the PI) from the EU and UK EPSRC, including a prestigious ERC consolidator grant. Prof. Yang has completed 7 postdoctoral and 33 PhD projects. He currently has 3 PDRAs and 7 PhD students under his supervision in the research areas of maritime safety and logistics operations. His research findings have been published in over 250 refereed papers in risk and transport areas, including 150 long journal papers. Prof. Yang is the AE/EMB of 14 journals (e.g. Transport Research Part E). He has received 14 paper awards (e.g. IMechE Journal Part M) and 4 research awards (e.g. Northeast Asia Logistics Award 2018).